All about Schulman's Movie Bowl Grille in Corsicana

A look into Billy “The Movie Man” Schulman’s life 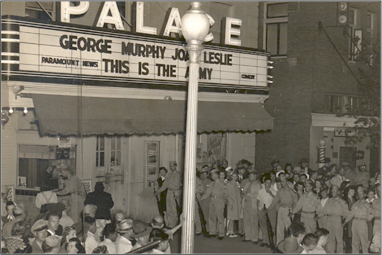 The Schulman Family has been in the movie business since 1908 when Abraham Schulman ran a theatre on Canal Street. He later moved to Houston and opened the first Schulman Theatre there in the 1910s.

In 1926, Abraham sold the Houston operations and moved to Bryan, Texas with his son, Morris. Initially, they purchased the Queen and Dixie Theatres and, in 1928, purchased Bryan City Hall and converted it into the Palace Theater. The Palace was a premiere facility, offering both Vaudeville stage shows and new “talking” films.

Morris would send buses to nearby College Station to give free rides to college students wanting to see his movies. During the depression, he started the tradition of “Christmas Canned Food Shows” to help the city mission feed the homeless who came through Bryan looking for work. 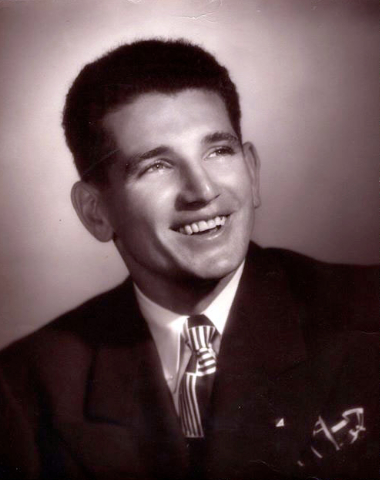 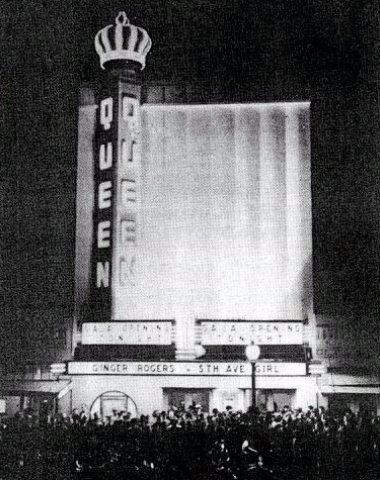 The Schulmans opened several Drive-In theatres during the 1960s, including the Circle Drive-In, the Skyway Drive-In, and the Skyway Twin. The last of the Schulman drive-ins closed in 1984. Many multiplexes were bought, build and sold during the 1970s through 1990s.

William “Billy” Schulman began working in the industry as a small boy with his father, Morris. He owned theatres in various cities, continued his father’s charitable legacy, and was well-respected in the theatred industry until his death in 2013. His vivacious and unique personality is the inspiration for Billy’s Grille inside Schulman’s Movie Bowl Grille facilities.

Our owner, Mark Schulman, is the fourth-generation of the Schulman family to be a theatre owner. He has been actively involved in the theatre industry for over 30 years and was instrumental in the development of Schulman Theatres Lost Pines 8 in Bastrop, Texas. This facility was the first of its kind in the motion picture industry – combining movies, bowling, and interactive amusements.